First brewed in northern Germany in the 1300s in Einbeck, and later brewed in Munich in the 1600s, the name "Einbeck" was pronounced "Einbock" in the Bavarian dialect, and shortened to just "Bock". Bock is also the German word for a male goat, which sometimes appears on the label.

Traditionally ranging in color from copper to dark brown, there are also Helles Bock which is lighter in color. The taste and aroma are very malt-centered, with toasted and caramel malt notes very noticeable. Hops are mild in both flavor and bitterness, and primarily serve to keep the malt sweetness from becoming dominant. Body is usually moderate to full.

Best served at cellar temperature, 55-57 degrees, and in a pilsner glass, stange, or beer mug. 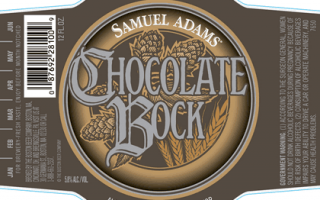 Smooth, rich, and dark with the robust flavor and creamy texture of chocolate. This subtly sweet brew is slowly aged on a bed of cocoa nibs from Ecuador, imparting flavors of chocolate, honey, and vanilla. (Description provided by company) 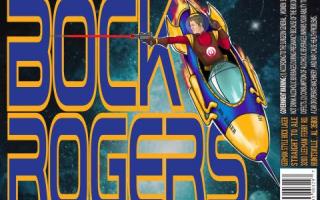 Bock Rogers, a 7% ABV traditional German bock with a cosmic flavor beyond all comprehension. It is no freak mishap that each and every bottle contains a malty, coppery brown beverage that is rich, toasty and filled with hints of caramel. 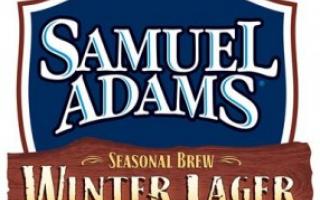 Bold and rich, with a touch of holiday spice, Samuel Adams Winter Lager is a wonderful way to enjoy the cold evenings that accompany the season. (Description provided by company) 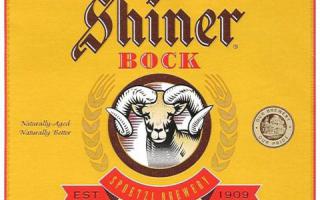 Bock has been brewed since 1913, almost as long as the Spoetzl Brewery has been in business. However, it wasn't until a few decades ago that Shiner began producing Bock year-round. Bock was considered a lent beer, and therefore was only made around that season. 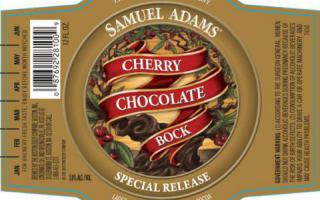 This special release is brewed just for the holidays. For a new approach to a classic favorite, we added cherries to our traditional Chocolate Bock for a sweet, slightly tart note.