Translated as "Ice Bock", this beer generally starts out as a Bock from which a portion of the water is frozen and separated from the rest of the beer. This concentrates and strengthens the remaining beer.

Typically a light red to deep black, ABV is typically higher than that of a Doppelbock, and the alcohol notes are noticeable. Hops are generally low, as to not interfere with the alcohol and malt flavors. Full body and low carbonation are typical of the style. 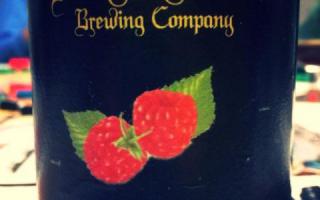 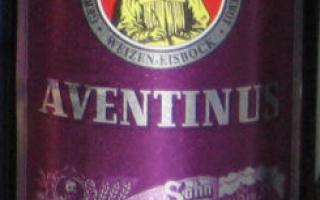 Stronger than strong. Powerful aromas and an intense flavor.