Another American beer based on an English classic, the American Porter is related to the English Porter, but taken to a higher level of flavor and intensity.

Generally a medium to dark brown, a Porter can be thought of as a less-strong version of a Stout. There are many variations of the American Porter style, some with smoked malts, some highly hopped, and some add coffee or chocolate to enhance the dark roasted chocolate malt and roasted barley flavors. Most Porters are on the bitter side but well balanced and complex. There is also an Imperial Porter style which, like the Imperial IPA and Imperial Stout, is a stronger version of the non-Imperial style.

Best served between cool and cellar temperatures, around 46-57 degrees, and in a pint glass or beer mug. 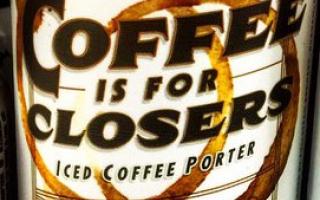 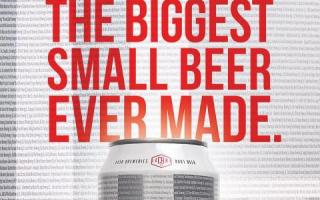 The beer, which can be sampled at over 100 breweries throughout the country, was inspired by one recipe. Each participating brewery was invited to brew the beer with the understanding that even with the same recipe, no beer could be exactly the same. 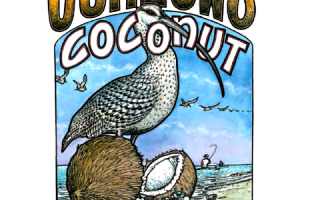 This brown porter base is loaded with tons of roasted malts giving it a plethora of flavors from coffee to chocolate to toffee. Coconut is added to the boil and to the aging tanks putting a tropical twist on this traditional style. 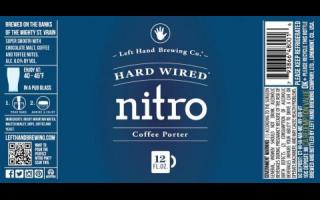 Innately predisposed to be smooth when Poured Hard, this nitro coffee porter builds a pillowy, toffee-sweet head. Coffee and flavors of caramelized sugar, cacao and hints of blueberry lead to a light, smoky finish. (Description provided by company) 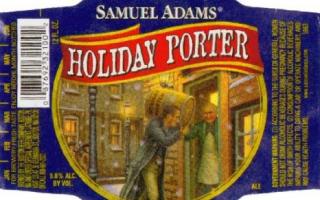 Deep, rich and roasty, this festive porter balances a smooth malty sweetness with an earthy hoppiness, this holiday classic has become a favorite among our winter seasonal brews. (Description provided by company) 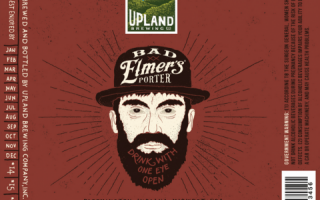 The porter style takes its name from the dock workers and street laborers of London who favored the style in the days when it was first developed in the 18th century. 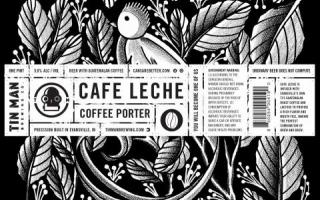 Cafe Leche, our Milk and Coffee Porter, is infused with Evansville’s own TJ’s Roaster coffee beans as well as lactose to provide a rich flavor and mouth feel. TJ’s Guatemalan coffee lends a robust and slightly floral coffee aroma, supported with a generous portion of dark caramel malts. 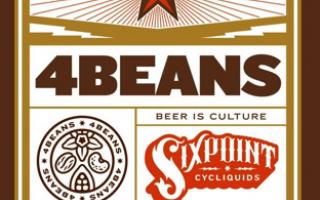 With the addition of Madagascar vanilla beans, 4BEANS takes Sixpoint Imperial Porter to the next level. Romano beans used by bygone brewers provide body, as the flavors of dark malt, cocoa and coffee are rounded out by smooth vanilla.