Generally brewed and released as a fall seasonal beer, the Pumpkin Ale style dates back to some of the earliest European settlers in America.

Generally brewed with cut pumpkin, pumpkin puree, or just pumpkin flavoring, these beers also usually include pumpkin pie spices - ginger, cinnamon, nutmeg and allspice. The beer itself is usually on the mild side, with a low bitterness and subtle malt backbone that allows the pumpkin and spices to come through. 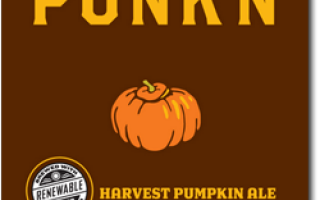 This sessionable pumpkin ale is brewed with fresh pumpkin and seasonal spices. 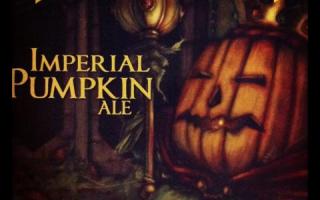 We set out to make a bold monument for The King of the Pumpkins! 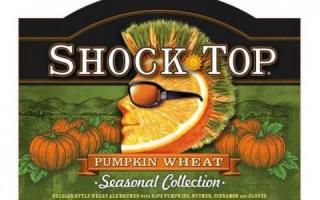 Our Pumpkin Wheat seasonal offering combines the smooth taste of Shock Top with the flavors of Fall.

Herald of the Harvest appears but once a year to proclaim the axial shift towards short days & long coats. Ripe with the seasonal tastes of pumpkin & spice, this beer is a warm call to celebrate the changing season & times of plenty. 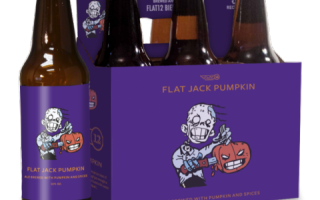 When Fall rolls around, so does Jack. Provided he stays away from marauding trick-or-treaters, this bright orange gourd-like squash from the genus curcubita (Thanks Wikipedia!) finds his way into the mash of this Flat12 seasonal pale ale. 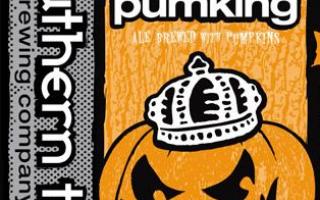 All Hallows Eve is a time of the year when spirits can make contact with the physical world, and when magic is most potent. It is thought that we harness this magic to brew our powerful pumpkin ale. 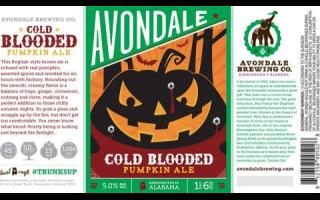 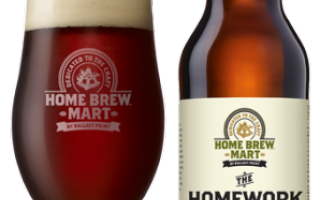 With a deep orange hue reminiscent of pumpkin pie,a Scottish ale is the perfect backdrop for this beer.A three hour boil enhances the caramel and toffee flavors provided by the British malts. 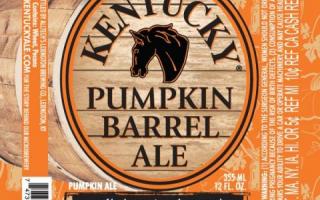 A barrel-aged ale brewed with Kentucky-sourced pumpkin, richly spiced with cinnamon, nutmeg and allspice. As the ale is aged in fresh bourbon barrels, the sweetness of caramel and vanilla are imparted upon the brew and complement its spicier base. 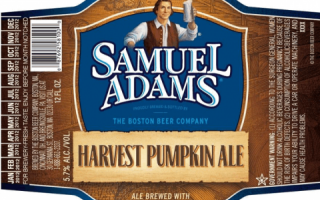 Real pumpkin & warming spices like ginger, cinnamon & nutmeg give this brew a smooth, hearty, and inviting character perfect for the crisper days of fall. (Description provided by company)