With a color range from gold to amber, the English hop characters are generally floral and earthy, while the caramel and biscuit malt provides a nice flavor balance. American breweries make more examples of the English IPA than English brewers, and although their examples may emphasize the hop flavors more, they will still be comparatively restrained when compared to American IPAs.

Best served at cellar temperature, 55-57 degrees, and in a pint glass, tumbler, or beer mug. 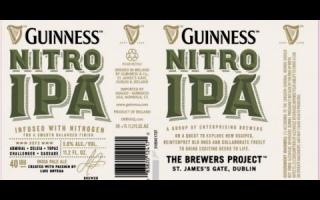 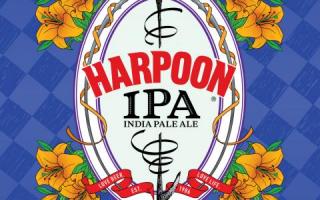 A New England-style IPA finds harmony in the combination of hops, malt, and yeast so that no single ingredient dominates the drinking experience. The blend of malt provides depth in body and color, and is balanced by a pleasantly hoppy finish. 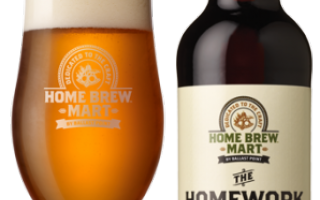 The recipe for this English IPA was pulled from the archives: it was the first IPA ever brewed by Ballast Point. Williamette hops from Puterbaugh farms contribute a grassy cantaloupe aroma. 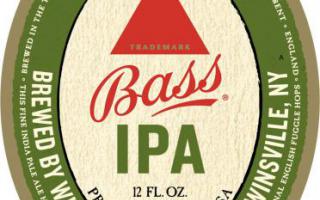 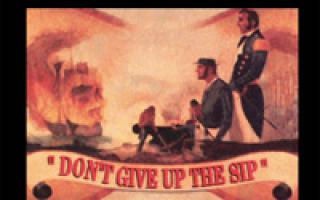 A medium-bodied and well-hopped India pale ale with a dry, fruity finish (Description provided by company) 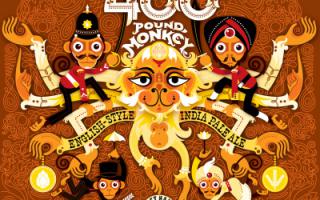 Why does the world need another IPA? Because this one ain’t like them others. We use hops of a different color, earthy and herbal, well-balanced by bready malt. The result? An English-style IPA that separates itself from the ubiquitous bunch. 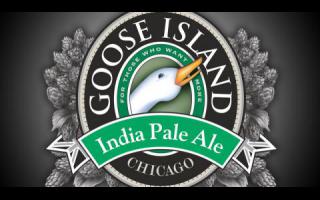 Our India Pale Ale recalls a time when ales shipped from England to India were highly hopped to preserve their distinct taste during the long journey. The result is a hop lover’s dream with a fruity aroma, set off by a dry malt middle, and long hop finish. (Description provided by company)