By doubling down on the American IPA formula, the American brewers created new levels of hop flavor and intensity.

Generally a pale gold to a deep copper, these beers are sometimes hazy or cloudy if dry hopped or unfiltered. Like the American IPA that it's based on, the flavor profile of this beer can vary - but it is almost always fairly aggressive. Copious American hops - often citrus, piney, and floral - are balanced by a relatively large amount of alcohol and plenty of caramel malts. Hop bitterness is almost universally high, and the ABV is often 7% or above. 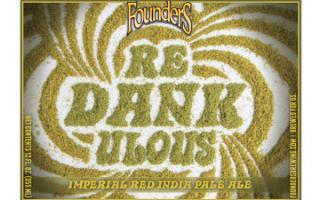 reDANKulous Imperial Red IPA is a no frills, bold 9.5% ABV India Pale Ale. It pours a pleasing burnt amber with some sweetness due to the Caramalt and roasted barley used in the malt bill. But hops are the true headliner in this elaborate sensory experience. 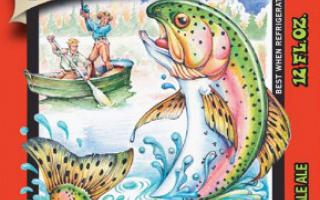 We scraped all the hash out of the Yakima hop pelletizers we could get our sticky fingers on to concoct the dankest double IPA out there. 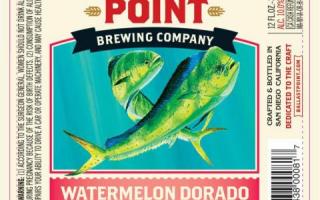 Our Watermelon Dorado Double IPA is not one to back down from big flavors. Mash, kettle, and dry hopping blend to create a huge hop profile that is balanced with a blast of watermelon. The result is a refreshing brew that is all summer and no seeds. (Description provided by company) 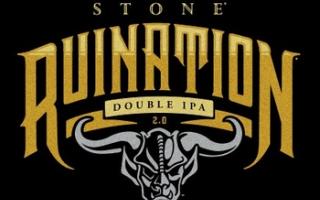 Stone Ruination IPA was the first full-time brewed and bottled West Coast double IPA on the planet. As craft beer has evolved over the years, so too have techniques for maximizing hop flavors and aromas. 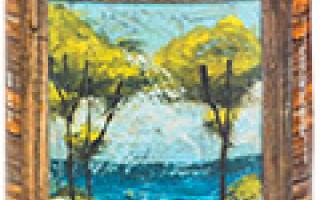 Our seasonally brewed Redneck Rye-viera is a red rye double IPA designed for cooler weather, especially along the Gulf Coast and in the South. 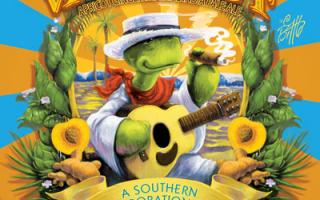 When you can’t see the smoke through the haze, reach for a beer the cuts right through. Two neighboring breweries in the South, Cigar City and Terrapin Beer Co., introduce “Vapricot” Apricot Ginger Imperial IPA.

Are you ready to go supersonic? Our double IPA is a Cascade DIPA that brings out the wonder maltyness of this brew. A strong citrus flavor characterizes this high gravity beer and will make any love of IPA happy. Only available for a short time to grab it before it flies away! 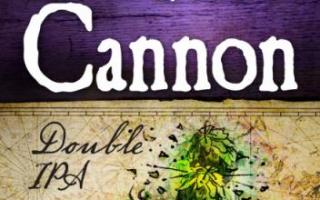 Hop aromas blast out of this flavor explosion. Massively dry-hopped, with a balanced malt sweetness, this irresistible force showcases the power of bringing in the extra artillery. Hop cubed - then squared (hop to the sixth)! 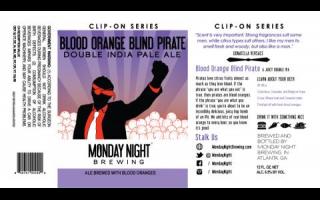 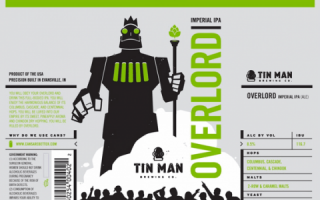 You will obey your overlord and drink this full-bodied IPA. You will enjoy the harmonious balance of its columbus, cascade, and centennial hops. You will be lured into our empire by its sweet, pineapply aroma and chinook dry hopping. You will be ruled by Overlord.