Brewed at the request of Russian Emperor Peter the Great after he visited England around 1700, the first batch arrived spoiled from the long voyage. The English brewers added larger amounts of both hops and alcohol, and this beer became a staple in the Imperial court - and started the style of "Imperial-strength" beers.

Ranging in color from a dark reddish copper to an almost-black brown, the flavor is exceedingly deep and complex from the large amounts of malt, hops, and alcohol. Although specific flavor profiles vary, general characteristics are a roasted and burnt malt flavors, dark fruit esters, moderate to high malt bitterness (from both English and American hops), and detectable alcohol flavors. Some can be cellar aged and will age like wine.

Best served at cellar temperature, 55-57 degrees, and in a pint glass, tumbler, or beer snifter. 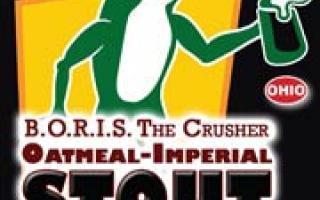 This Bodacious Oatmeal Russian Imperial Stout will crush you like no other! This is the grand-daddy of all stout styles, with an intensely deep roasted and full bodied flavor. A robust hop character adds a refreshing balance. (Description provided by company) 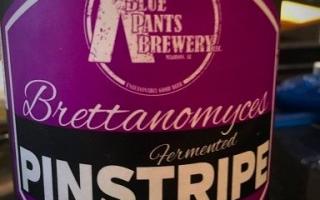 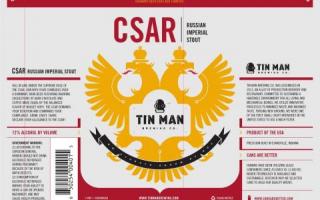 Fall in line under the rule of Csar. Join with your comrades over a strong, dark beer with warring classes of dark chocolate and coffee united by the balanced flavor of hops. Drink. Enjoy. Share. Devote yourself to the Csar! (Description provided by company) 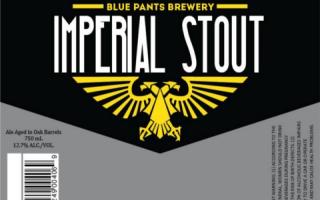 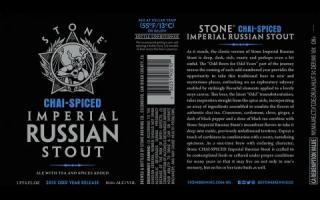 This one-time-only beer, a fascinating addition to our “Odd Beers for Odd Years” series, incorporates cinnamon, cardamom, clove, ginger, a dash of black pepper and a dose of black tea to emulate the aroma and taste of authentic chai tea.

We took a stout and made it stouter, with an ABV of 11% to prove it. Very malty profile with tones of dark roasted malt and a solid mouthfeel from flaked grains. An addition of local molasses gives a nice sweet characteristic, but it finishes dry. Trust us, you won't believe it's really 11%. 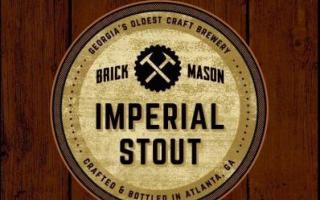 Inspired by our legendary 20th Anniversary Imperial Stout, we’ve taken that recipe and aged half of it in oak barrels. You’ll enjoy big notes of dark chocolate and espresso beans with a mild oak character. (Description provided by company) 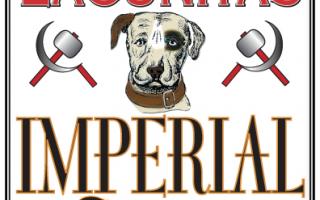 Made with Highly roasted malted barley, and plenty of it, to give the beer an uncommon richness and smoky, roasty depth. Just the way the 18th century Russian royalty liked it. (Description provided by company) 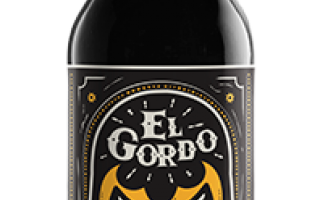