A Rye Beer can be either an ale or a lager, and describes any beer with rye malt making up more than 20% of the grain. Some popular styles to add rye malt to include American Brown Ale, American IPA, and American Pale Ale.

The general flavor profile can vary depending on the base style of the beer, but in general the hop bitterness of a Rye Beer tends to be moderate to low to allow the spicy and slightly sour rye flavors to shine through.

In general, these beers are best served cool, 46-54 degrees, and in a pint glass, beer mug, or stemmed tulip glass. 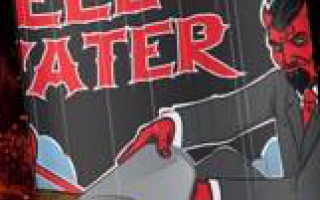 The Kentucky Common is a style of beer that started in Louisville. And at one point, more than 75 percent of Louisvillians drank Commons before the style disappeared during Prohibition. Today we craft this rich, easy-drinking ale with corn, barley and rye-just the way it used to be made. 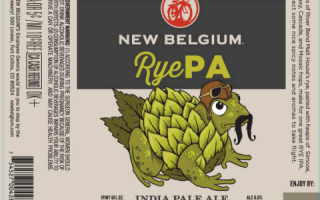 Artisan maltster River Bend Malt House of Asheville, North Carolina, kiln a perfect rye. And when you pair gobs of their spicy rye with heaps of spicy hops you get a great Hop Kitchen Beer. 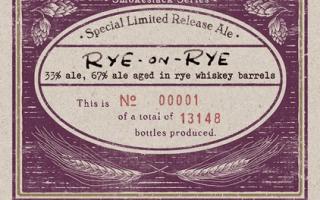 Why Rye? This assertively flavorful grain is more often associated with whiskey than with ales. Even in that arena, it has largely been eclipsed by corn and barley, the sources of bourbon and scotch.

For this week's Curious Tuesday we have made a new take on an old favorite. We had our friend over at 1000 Faces Coffee brew us some fresh cold brew (the beans are from Brazil) and let it age in a rye whisky barrel. 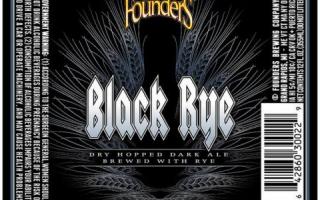 We’ve reached into the vault and pulled out a cult classic from years ago. Before Black IPAs were all the rage, we made a dry-hopped dark ale with copious amounts of rye malt.

Oked Double Rye is a version of Mad Malts' rye beer which has aged in oak barrels. (Description provided by company) 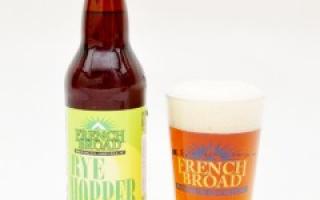