With the success of both German and Czech Pilsners, many European brewers tried to produce their own version. Although often identified as a pilsner, beers in this style are different and deserving of their own style.

Colors range from straw to golden yellow, and the flavor profile is usually balanced, featuring earthy and floral Noble hops and a pale biscuity malt backbone. The specific Noble hop varieties used in the brewing vary by brewery, although the bitterness is often moderate. 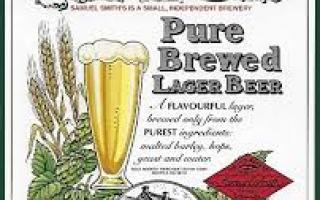 Harp, the best selling Irish lager, with its sparkling color makes it a distinctive, yet approachable import. (Description provided by company) 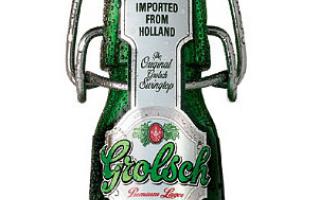 For 400 years the balanced hoppy taste of Grolsch has been enjoyed the world over. With 5% ABV it comes in a range of packages from refreshing draught to our iconic Swingtop bottle. (Description provided by company) 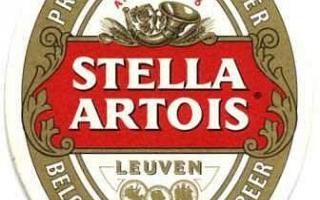 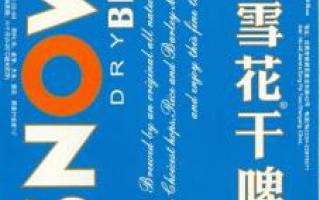 Snow is bright, almost transparent in nature, with a tight, pure white foam that clings to the glass right to the last drop. A higher carbonation level gives the beer a sharpness, neutrally balanced by a gentle bitterness, giving a smooth, full-bodied taste.

Heineken is brewed using the same method developed in 1873 and takes the better part of a month to brew - around twice as long as regular beer. That extended "lagering" gives Heineken its distinctive flavor and clarity.