Originating in the 1700s, the English Porter has been, at different times, both incredibly popular and dangerously near extinction. Prior to the Porters existence, pubs would receive very young dark beer from the breweries that could be overly harsh and bitter in flavor, and so it was up to the pub owners to store the beer until it was ready. Stored too long, however, and the beer would sour and be unable to be sold.

The solution the pub owners came up with was to combine the two versions of a beer (old and young) with an English Brown Ale in order to balance the flavors and add extra complexity. This beer became very popular with working class day labors, known as porters. Later, the English Dark Mild Ale nearly rendered the style extinct in the early 20th century, and the English Porter has actually split into two distinct variations, the Brown Porter and the Robust Porter.

The Brown Porter is more restrained in flavor profile and ABV, and is similar to the English Dark Mild Ale in strength. Usually a light to dark brown, the malt flavors are dominate, and include chocolate, toffee, coffee, caramel and roasted (but not burnt) notes with low hop bitterness from the earthy and floral English hops. The Robust Porter is closer in flavor to the 1700s version, with strong roasted and burnt malt flavors, as well as moderate to high hop bitterness. The Robust Porter is moderate brown to black in color with a higher ABV than the Brown Porter.

Best served at cool to cellar temperature, 46-57 degrees, and served in a pint glass.

A robust porter with notes of dark chocolate and roasted coffee balanced with hints of dark fruits and some smokiness from the Scottish ale yeast. (Description provided by company) 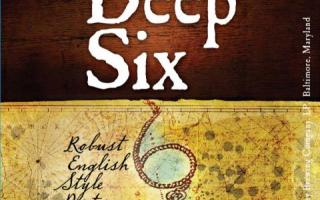 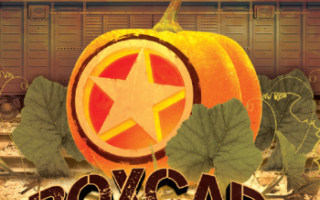 Boxcarr Pumpkin Porter is a traditional English-style Brown Porter with pumpkin added to the mash. Light spicing allows the subtle flavors of pumpkin and roasty porter to shine through. Boxcarr is a session beer at 4.7% and very drinkable. (Description provided by company) 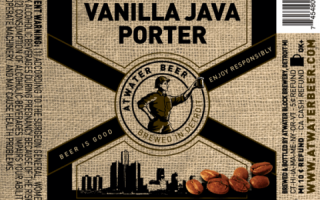 With a beautifully crafted, copper colored, English style porter at its heart, Atwater's Vanilla Java Porter tips its hat to the modern audience with the addition of vanilla and coffee that is locally brewed cold to eliminate burnt flavors. 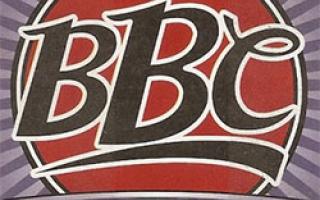 A rich and robust blend of light, caramel, and dark malts sets the stage for BBC Dark Star Porter’s robust presence on the palate. 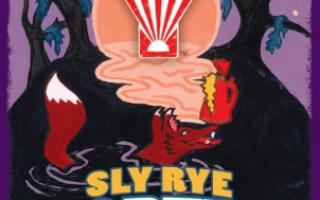 One of our most sought-after beers! A rich, chocolatey English Porter with a clean finish. Using only the finest malts, a portion of malted Rye gives a spicy, slightly dry finish. (Description provided by company) 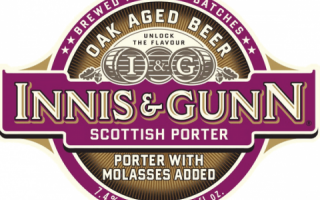 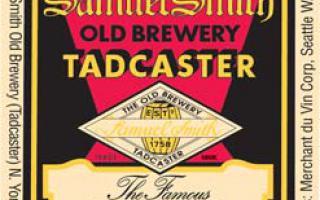 Brewed with well water (the original well at the Old Brewery, sunk in 1758, is still in use, with the hard well water being drawn from 85 feet underground), malted barley, roasted malt, yeast and hops. Fermented in ‘stone Yorkshire squares’. (Description provided by company) 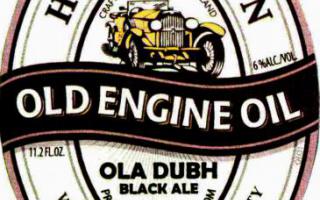