An Americanized version of the German Hefeweizen (which means "wheat with yeast"), this beer is made with an American yeast strain - which generally gives a more citrus-like taste than the banana and clove flavors found in the Hefeweizen.

Most often somewhere between a pale yellow and gold in appearance, they are usually cloudy and have a long-lasting head as well as higher-than-average carbonation. The hop flavor intensity can vary, but usually bitterness is kept moderate.

Best served cool, at 46-54 degrees, in a pint glass, beer mug, or weizen glass. They are sometimes served with a lemon garnish, which some find to enhance the beer's flavor and others find an insult to a good beer. 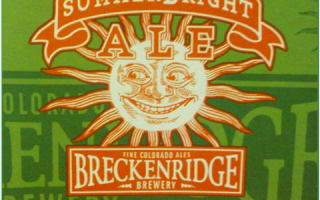 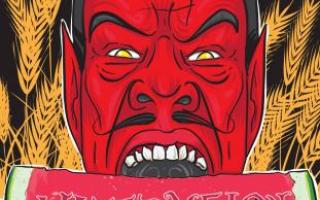 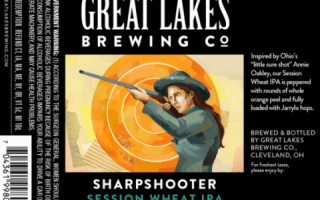 Inspired by Ohio’s “little sure shot” Annie Oakley, our Session Wheat IPA is peppered with rounds of whole orange peel and fully loaded with Jarrylo hops. Refreshing and unfiltered with a double barrel of tangy citrus and spicy hop flavors. (Description provided by company) 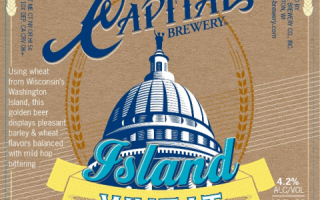 An American wheat style beer, meaning a beer with a mild and approachable personality. The wheat from Wisconsin’s Washington Island provides the silky smooth finish. (Description provided by company) 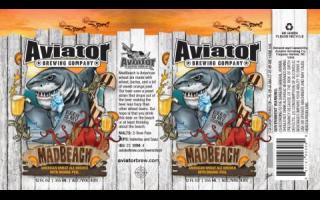 An American wheat beer brewed with half barley and half white wheat. We also spice this beer with sweet orange peel. A good drinking beer to quench your thirst during the boiling summer months. (Description provided by company) 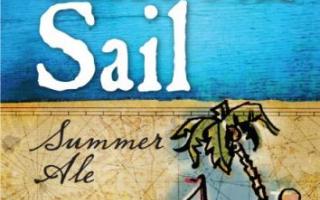 This is not your average summer ale. We’ve created the most refreshingly delicious American wheat ale. Brewed with lemon and orange peel, Smooth Sail finishes with a citrus kick. At 4.5% ABV you’ll have your new pool beer. 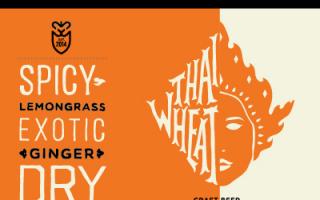 This SPICY American Wheat beer is as EXOTIC as the country that inspired it. This beer uses both fresh LEMONGRASS and GINGER to give it a refreshing aroma and taste taking you on a trip across the globe.

Quantum Wheat is our seasonal American wheat ale which will leave you with a clean, neutral finish. Effervescent and naturally cloudy in appearance, we ferment with a wheat yeast resulting in subtle banana esters and clove-like phenols; hopping is minimal. 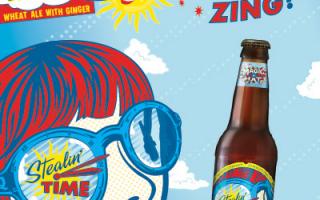 A hazy summer sipper that will while away the days with a light malt sweetness, balanced by hops and a pinch of ginger. (Description provided by company)