An old farmhouse ale, Sahti was believed to have first been brewed in the 1500s. Originally brewed using juniper twigs as a makeshift filter, this gave the beer a spiced aroma and flavor.

Generally a fairly cloudy beer, traditional Sahti is not hopped during or after brewing, which means the malt and yeast characters are balanced only by the juniper flavors. The malt and local yeast used during brewing can give it characteristics of the Belgian Lambic style, but with the juniper spicyness at least partially balancing the tartness. 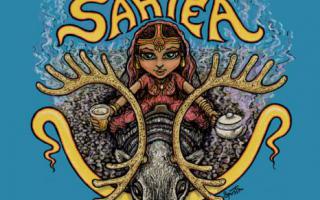 This Ancient Ale is a modern take on a 9th-century Finnish beer.