Traditionally lower in alcohol than the Scotch Ale, the Scottish Ale normally comes in three strengths: Light (around 3% ABV), Heavy (around 3.6% ABV), and Export (around 4.5% ABV).

Like the Scotch Ale, the Scottish Ale is a malt-forward beer, with hops traditionally used sparingly (since they were not common in Scotland). Color is usually amber to dark reddish brown, with the malt character reminiscent of burnt sugar. Yeast esters and earthy flavors are generally low as well.

Best served at cellar temperature, 55-57 degrees, and in a pint glass or beer mug.

Why mess with the perfection that is Drafty Kilt Scotch Ale? We just couldn’t help ourselves. Nitrogenating instead of carbonating gives this beer a creamier mouthfeel, and blends the malt flavors into one smooth, dreamy note. The smokiness is still present, but plays a supporting role. 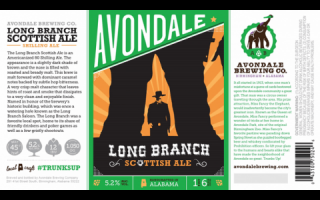 The Long Branch Scottish is an Americanized 80 Shilling Scottish Ale. The appearance is a slightly dark shade of brown and the nose is filled with roasted and bready malt. This brew is malt forward with dominate caramel notes backed by a light hop bitterness.

Our Piper Down Scottish Ale hits all the right notes for the Ballast Point Bagpipe Corps that inspired it. We created this very low hopped, malty ale for the band to enjoy using UK Maris Otter malt, roasted barley, UK hops and low fermentation temperatures. 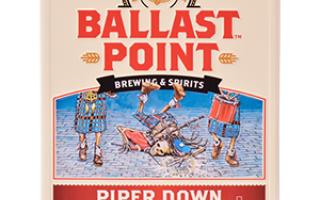 Our Piper Down Scottish Ale hits all the right notes for the Ballast Point Bagpipe Corps that inspired it. We created this very low hopped, malty ale for the band to enjoy using UK Maris Otter malt, roasted barley, UK hops and low fermentation temperatures. 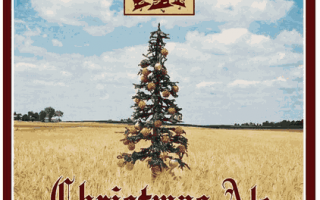 The basic inspiration for Bell's Christmas Ale was to create a sessionable holiday beer, using locally grown malt, which would stand apart from the array of spiced winter warmers that are typically introduced this time of year.

Malty and hoppy, we at Belhaven love the classic Scottish Ale and we've been brewing it longer than any of the other beers we produce. Delivering a sweet, smooth and creamy finish, Scottish Ale has a stunning ruby colour in the glass. Magic. (Description provided by company) 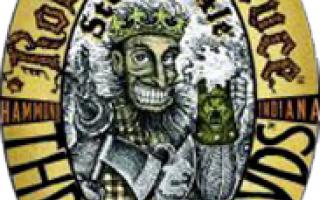 A bold Scottish ale with a complex malty body derived from roasted and crystal malts balanced with just the right combination of hops. This ale pours a deep ruby color, has a sweet malty nose with layered caramel and roasted notes and a full body.